In 2023, we come together as hydrogeologists at the southern point of Africa. We offer extraordinary cuisine, a diverse culture, large parks, biomes from deserts to tropical forests, and - most importantly - South African hospitality. South Africa and Cape Town are extraordinary destinations and accessible from most international airports.

The 50th Congress of the International Association of Hydrogeologists will be hosted at the Cape Town International Convention Centre in Cape Town, South Africa from 17 to 22 September 2023. Excluding council meetings in Pretoria in 2011, it is the third on the continent after Cape Town in 2000 and Marrakech in 2014. Following congresses in Brazil in South America, Belgium in Europe, China in Asia, and now South Africa in Africa, this is the fourth continent for an IAH congress in four years.

In 2023, we celebrate the early careers and their importance in the development of the IAH and the hydrogeology profession. We celebrate the growth into younger membership. In 2023, we look at growing membership. We call for new members, but also for new chapters, groups, and networks. Groundwater affects the entire planet. Our community is growing, but it should also expand into new countries and scientific developments.

Research, modelling and consulting work is developing at discrete scales right through to regional scale work related to the critical zone and transboundary aquifers. Data starts at the molecular level and moves to “big data”. We up-scale data and we down-scale data. Datapoints become temporal data. And we govern at different scales of involvement. So, in 2023, we look at Groundwater: A Matter of Scale.

We invite you all to join us in-person in Cape Town in 2023! 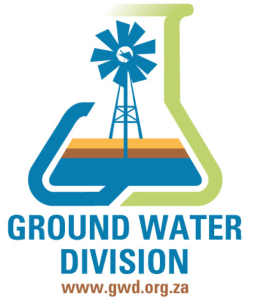